Photographs of animals, which are domesticated, and photographs of cultivated or hybrid plants are ineligible.

Minimal evidence of humans is acceptable for nature subjects, such as barn owls or storks adapting to an environment modified by humans, or natural forces, like hurricanes or tidal waves, reclaiming it.

Any manipulation or modification is limited to minor retouching and must not alter the truth of the original scene.

Nature photographers frequently take pictures of animals under “controlled conditions” in order to record species or behaviour that would be very difficult or impossible to record in the wild. This might even include microscopic subjects, which have to be anaesthetised. Such photographs are eligible for entry to ACC, YPU and PAGB Competitions.

Animals in reserves and wildlife parks and zoos are permitted provided there is minimal evidence of humans. So too are "falconer's" birds although, of course, only minor retouching is permitted which would not, for example, include removing jesses in post-processing. Also permitted are pictures of “wild” flowers growing in parkland or “wild” gardens provided these have not been modified by such cultivation.

It is obvious that creatures showing poorer condition because of their captivity are likely to be marked less favourably by nature judges. 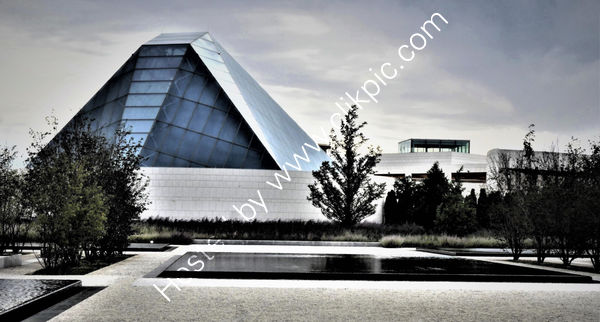